To enable owners and entrepreneurs in the trades and service industries to scale people through leadership and sales development, which in turn scales companies. This approach empowers businesses to ultimately run themselves; allowing time for family, friends and the pursuit of lifelong dreams.

To exist as the most trusted and impactful global leadership and sales development company on planet earth.

Values we live by

Humility – Transformation and development begins with a willingness to be helped 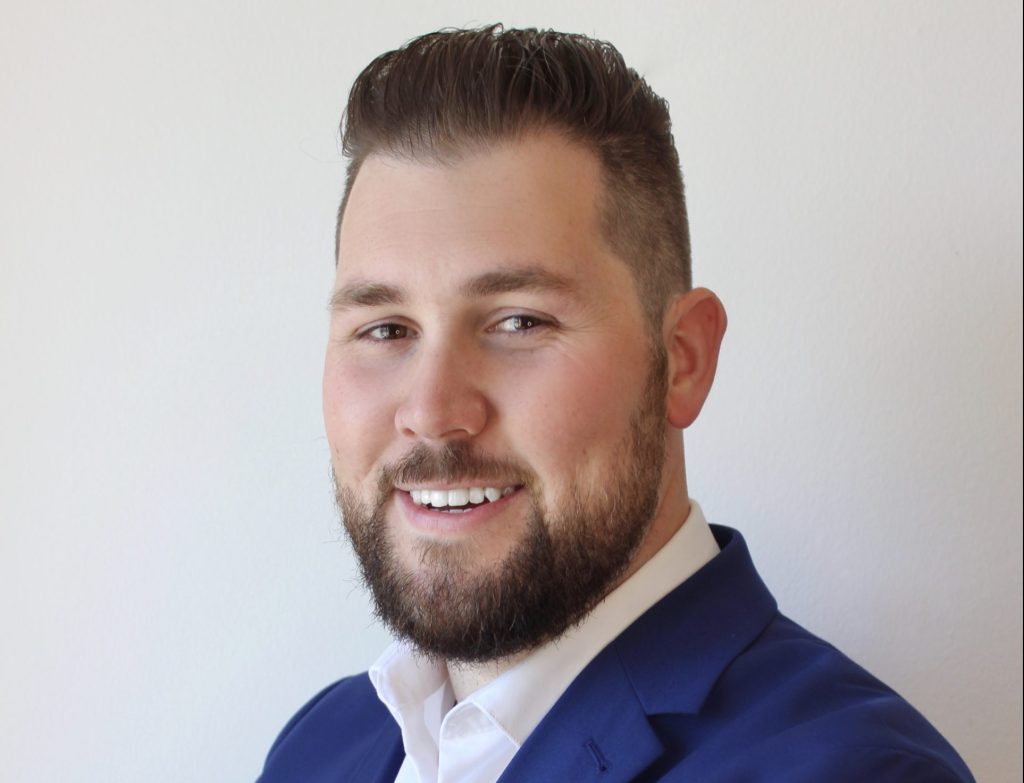 Zach is a proven sales expert and organizational leader with nearly 20 years of experience across multiple industries from contracting, retail to medical. Prior to founding Summit Sales Development Zach worked as an executive leader and helped scale a separate coaching and training company that now has an impact throughout North America. Having worked with the owners and leaders of many top companies, Zach has a passion and gift for developing executive leaders, sales leaders and helping to produce high performing sales professionals. In addition to being a master coach, legendary sales closer and sales trainer, one of his greatest focuses is impacting business professionals through words. He accomplishes this by serving as a keynote speaker in leadership development, self-growth and sales development across many industry verticals. When you hear him speak, your team will never forget it! Through his appearances many have been empowered, transformed and encouraged not only here in North America but also in Europe and Eurasia.
Read More
Currently, Zach focuses most of his time working with leaders and their teams to solve for leadership, growth and sales related issues and working towards establishing phenomenal sales cultures among some of the top contracting companies in North America.

On a more personal note, Zach resides with his family in Colorado after living and working internationally for a number of years. Outside of his speaking engagements, sales and leadership training events, boot camps and coaching schedule, he is an all-around entrepreneur, real-estate investor and loves to spend as much time as possible in the mountains with his family. 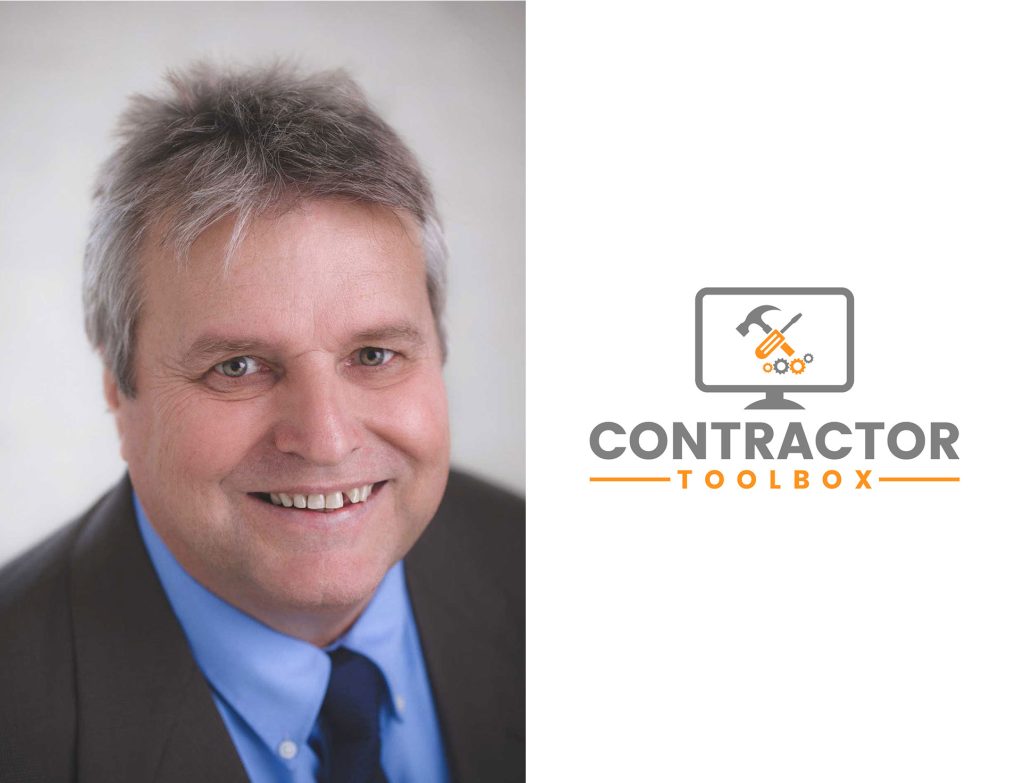 Before joining Summit Sales Development and becoming friends with founder Zach Forner; Bryan was the Vice President of a $58 Million contracting company in the Southeast, where he ran an estimating department of 6 estimators generating over $12 million in estimates monthly. He led a service sales division of 10 salesmen and estimators and was responsible for creating and reviewing estimates to generate over $10 million in service sales annually. Prior to this, he spent 8 years selling estimating software and training estimators to use software to estimate Interior Construction, Fireproofing, Roofing, and Painting.

He was also involved with sales of CAD based metal roof estimating software. Bryan has been married to his wife, Linda, for 34 years and has a son and daughter who are both married and have blessed him with 3 grandchildren so far!

He spends his time between his home in North Carolina and a beach condo in Fort Lauderdale. In his free time, Bryan enjoys mountain biking, woodwork, golf, windsurfing and reading. 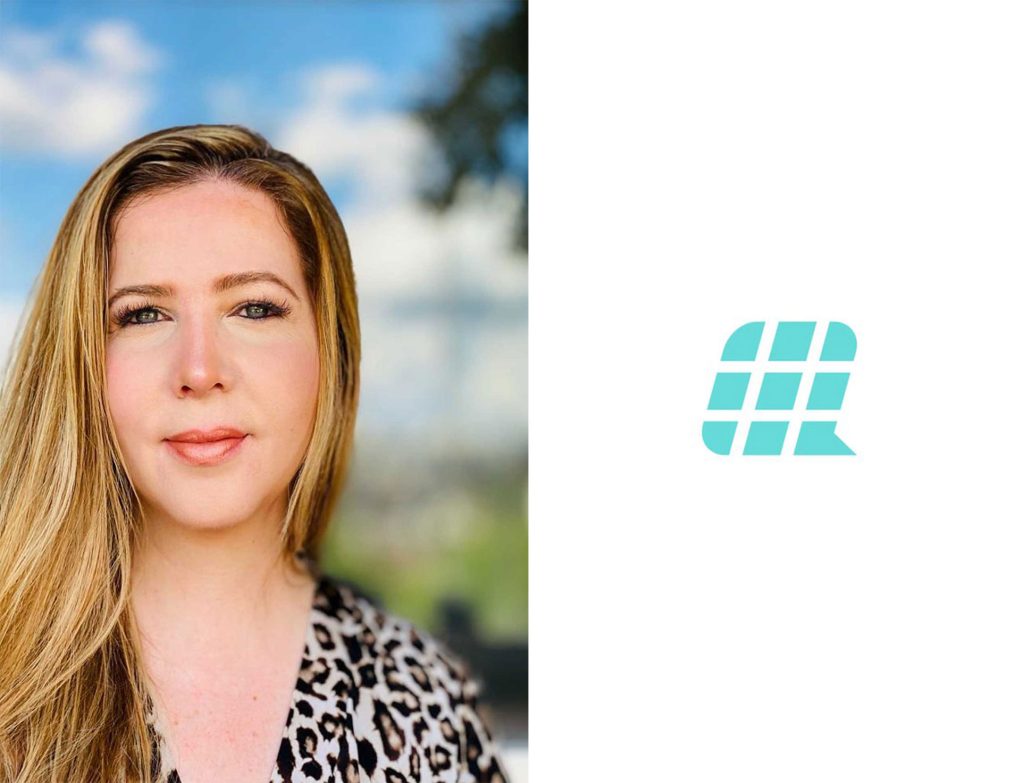 Mariana loves to travel and explore the freedom her work allows her to have.

She co-founded Lytron in 2001, a brand strategy agency that has helped over 1,000 entrepreneurs build successful businesses in the US, Brazil and Europe.

Mari has been a trusted friend and colleague of Summit’s founder, Zach Forner for well over a decade and after a few conversations the inevitable merge began to take place. The marriage between sales, leadership development and bringing in the expert analysis that Mari provides in order to help companies scale quickly in the areas of branding and strategic analysis.

As the head analysis consultant with Summit Sales Development, Mari is a firm believer that it is important to differentiate yourself in order to dominate.
Read More
However, in order to find solutions that will help you dominate, a company must first diagnose and find the problems and/or gaps in the current strategy.

Mari’s main responsibility is to help Summit’s clients attribute human personality characteristics that generate an emotional connection with their audience. However, in order to do that, she challenges our clients to first get to know “who” they are as a business. She works with clients on rescuing their initial “why”, the purpose of the brand, discovering its personality, maintaining consistency, telling stories with archetypal symbols, avoiding Ad jargon and finding out what motivates their ideal customer.

As important as it is to know your own company’s personality, even more so you must analyze and understand what the personality of your target audience is. You need to ask questions like, “What do they want, what are their fears and how do we create a brand that is genuine in generating real solutions that cares about the customer experience?” Answering these questions develops better ways to not only increase the value perceived by your customers; but helps you to deliver with quality what was initially promised.

Last, but not least, our analysis department performs an in-depth SWOT analysis using your company’s major competitors in order to detect their strengths, weaknesses, opportunities, and market threats. Summit does this by utilizing advanced systems that allow our team to access important metrics, which helps to build strong brands through analysis, planning, creative meetings, psychology, and technology.

The goal is not only just to sell a product or service, but an experience, the story, and the empathy that will then be projected onto the brand.

Copyright Ⓒ 2022 - All Rights Are Reserved